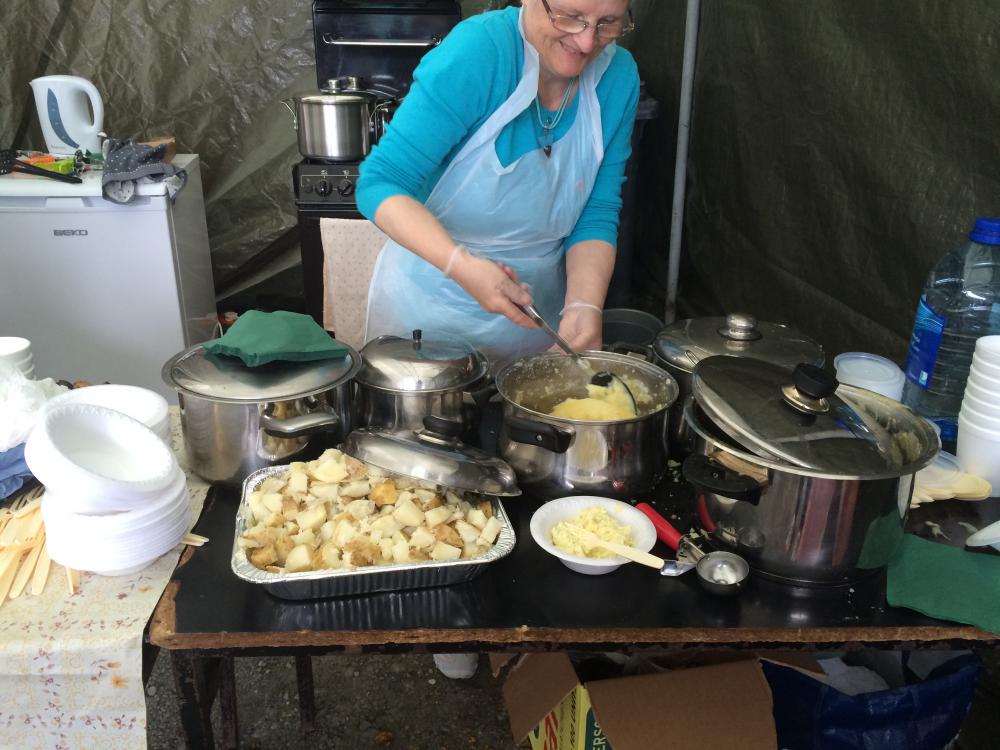 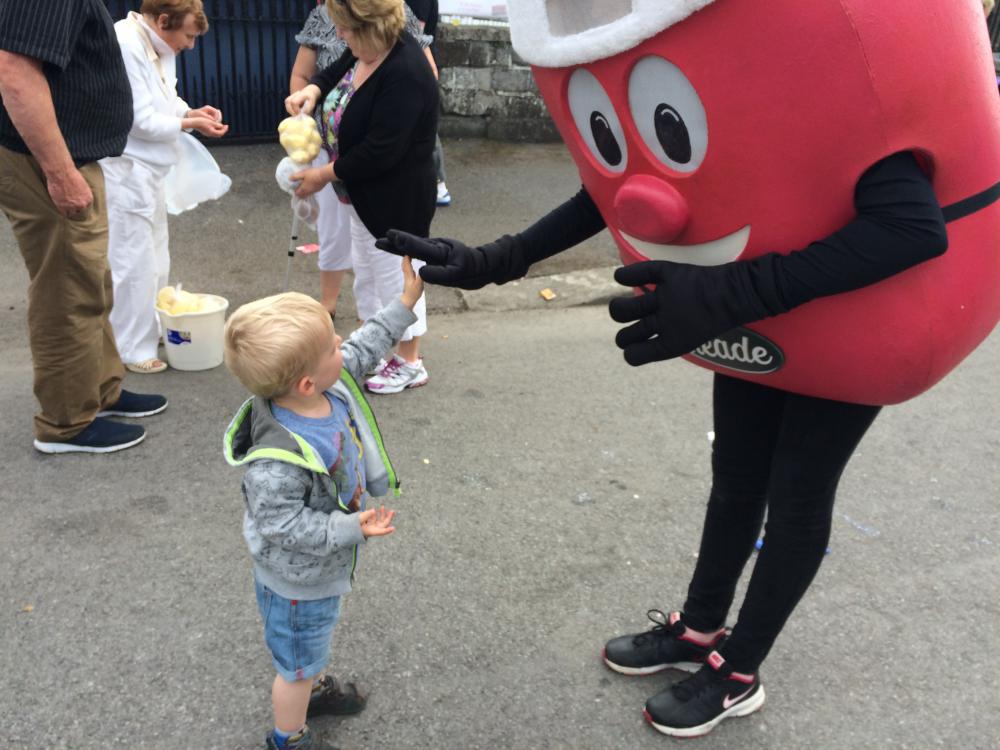 Meade Potato Company were happy to sponsor this event, which seeks to celebrate Ireland's love affair with the potato and to commemorate the first place in Ireland where potatoes were planted.  Sir Walter Raleigh's ancestors at Killua Castle in Clonmellon, Co. Westmeath erected an obelisk in 1810 to commemorate the first ever potato plantings in Ireland grown by Raleigh there in the late 1500s.  Today the country's love of this super healthy staple of the Irish diet continues.  Potato peeling contests, spud guessing contests, potato crafts and more kept children and adults alike busy for the day.  So stay tuned and we will keep you updated on the activities planned for next year's festival!

Clonmellon is celebrating its roots as the first place in Ireland where spuds were grown.  While Youghal in Cork has always laid claim to being the first potato plantation in Ireland, evidence now suggests that Sir Walter Raleigh's ancestral home, Killua Castle, in Clonmellon, Westmeath was where the first potatoes were cultivated, before he began larger scale planting at his Youghal farm.

To celebrate this piece of spud history, Clonmellon is holding its first ever Potato Festival on Sunday, 16 August from 2-6pm.  There will be colcannon, contests and lots of craic on offer with traditional music, bouncy castles, talent contests, cooking contests, spud peeling contests, a 'foodie' fair, Mr. Tayto, and of course our very own Mr. Rooster Spud and Mr. Rooster Chips.

Our New Season Queens are in, and all feedback so far has been brilliant. The crop strikes a nice balance between floury and waxy, and the taste is sweet enough you don't need to add butter!

At a recent Local Suppliers Day at SuperValu Ardee where we sampled our New Season Queens, all feedback was positive.  Both floury and waxy potato fans alike thought the taste of the Queens this year was outstanding.

They are available under our retailers' own name brands nationwide, and at selected stores under our Meade brand.