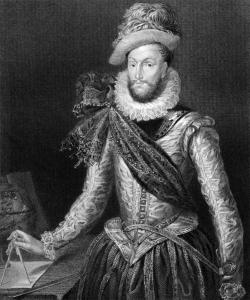 Clonmellon is celebrating its roots as the first place in Ireland where spuds were grown.  While Youghal in Cork has always laid claim to being the first potato plantation in Ireland, evidence now suggests that Sir Walter Raleigh's ancestral home, Killua Castle, in Clonmellon, Westmeath was where the first potatoes were cultivated, before he began larger scale planting at his Youghal farm.

To celebrate this piece of spud history, Clonmellon is holding its first ever Potato Festival on Sunday, 16 August from 2-6pm.  There will be colcannon, contests and lots of craic on offer with traditional music, bouncy castles, talent contests, cooking contests, spud peeling contests, a 'foodie' fair, Mr. Tayto, and of course our very own Mr. Rooster Spud and Mr. Rooster Chips.

Meade Potato Company will be in the Artisan Food Producers area selling our delicious New Season Queens.  There will be a Guess the Spuds contest as well - so try your luck at estimating the number of spuds in the sack and if you guess correctly, win a deluxe Meade Potato Company hamper.